Her massive empire eclipses that of Madonna, Celine Dion and Beyonce.

At just 31 years old, Rihanna is officially the richest female musician on Earth.

That’s according to a profile on Tuesday (June 4) in Forbes, which estimates the singer’s massive warchest at around $600 million, putting RiRi north of such fellow music superstars as Madonna ($570 million), Celine Dion ($450 million) and Beyoncé ($400 million).

On the heels of the news that her early mentor Jay-Z has just become the first rap billionaire, the snapshot of Rihanna’s rise to riches focuses not on her music sales or concert proceeds, but rather her savvy move into fashion and partership with French luxury goods giant LVMH. Their collaboration on Fenty Beauty — which launched in September 2017 at LVMH-owned Sephora — was an out-of-the-box success, with the brand racking up a reported $100 million in sales in just its first few weeks. 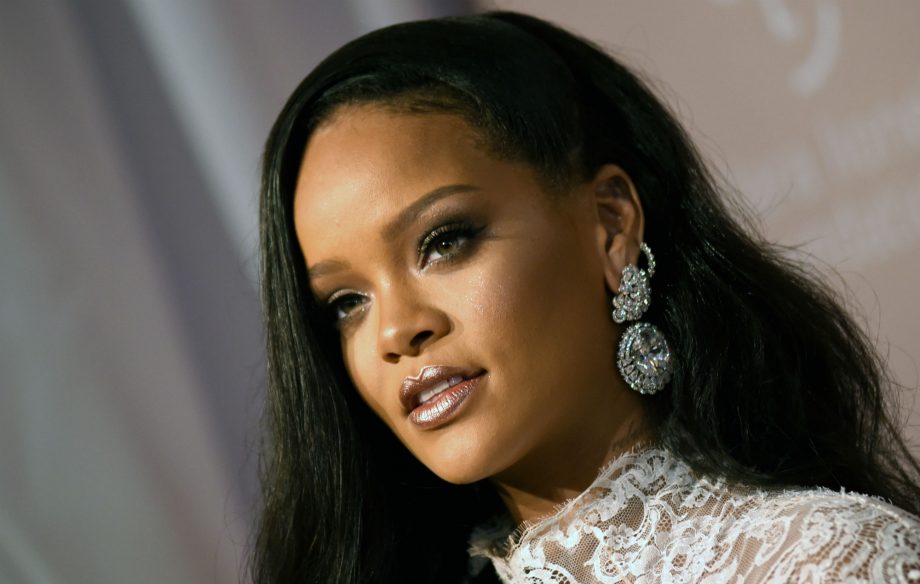 In addition to tapping into her massive social media presence, the singer has also taken great strides to be inclusive with the Fenty Beauty offerings, releasing 40 different shades of foundation in what one analyst told the magazine was a potential shock to the traditional beauty system. “It challenged the standard convention that you only needed a very defined set of shades to satisfy a market,” Jefferies research analyst Stephanie Wissink said. “Not only did [Fenty Beauty] achieve meaningful sales, but it potentially changed the industry permanently.”

After just 15 months in business, Fenty Beauty has reportedly racked up $570 million in sales, with the business worth an estimated $3 billion for LVMH, which owns a reported 50% of the company to Rihanna’s estimated 15%, a figure her team would not confirm. In addition to Fenty Beauty, Rihanna — the first black woman to head up a major Parisian luxury house — also co-owns the Savage X Fenty lingerie line with L.A.-based fashion firm TechStyle Fashion Group and has an upcoming clothing line with LVMH, Fenty, which will produce high-end clothes, shoes, accessories and jewelry; the latter, which launched online in May, will includes sizes up to 14, continuing the singer’s push for inclusiveness evidenced in the Fenty Beauty product line.