Aretha Franklin, the Queen of Soul who understood vocal harmony and phrasing perhaps better than any of her female pop and soul contemporaries, died Thursday. She was 76 years old.

A church-trained pianist and organist who often accompanied herself on recordings and in concert, Ms. Franklin—thanks to her powerful, flexible voice and fierce delivery—was the most commanding and influential vocalist of her generation. When Ms. Franklin let out a gospel wail or added an “Oh, yes I am” as a spiritual fill, her songs became urgent messages and awakened the emotions of anyone with a heart. 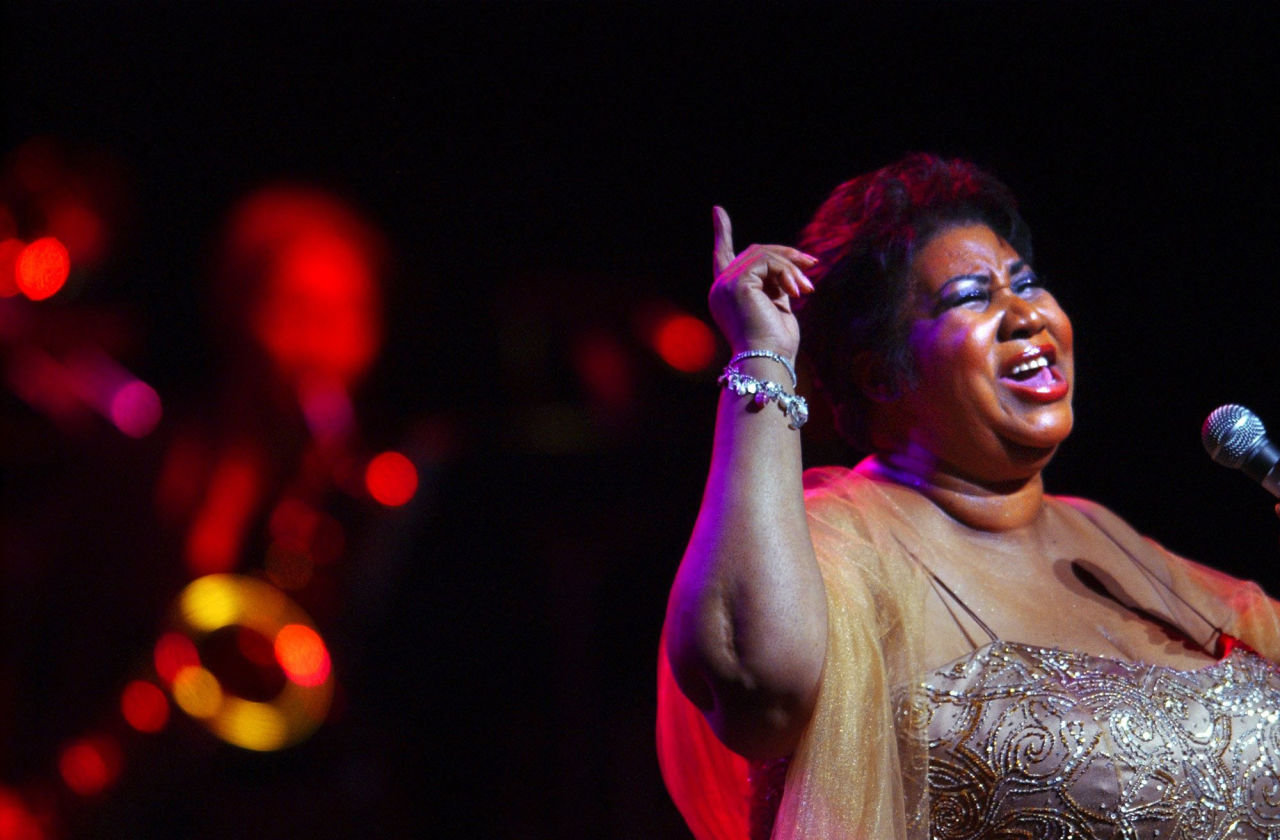 Ms. Franklin’s longtime publicist, Gwendolyn Quinn, confirmed the singer died Thursday morning at her home in Detroit. The cause was advanced pancreatic cancer.

Between 1961 and 1998, 88 of Ms. Franklin’s singles reached Billboard’s pop chart, with 17 rising into the top 10. She won 18 Grammy Awards, and five of her recordings have been inducted into the Grammy Hall of Fame. Yet only two of her singles hit No. 1, while just six of her 46 charted studio albums managed to reach the top 10, a trend that was due largely to Ms. Franklin’s reluctance to adapt to changing times.

Painfully insecure, fearful of flying and perennially distrustful of those surrounding her, Ms. Franklin never let her psychological challenges overtake her performances. With her head reared back slightly, her mouth open in a smile and her voice effortlessly rising to sing in any octave, she became transformed in front of a microphone.

https://www.youtube.com/watch?time_continue=6&v=KtBbyglq37E
Ms. Franklin singing “I Say a Little Prayer”
Leading blues and gospel singers who preceded her—including Bessie Smith, Sister Rosetta Tharpe, Big Mama Thornton, Mahalia Jackson and Dinah Washington—could project their voices with taut, searing power. Ms. Franklin, however, did more than belt out songs. She arranged them with vocal finesse, often while singing, and took hits by other artists and matched them by making the songs her own. These included Otis Redding’s “Respect,” Ben E. King’s “Spanish Harlem,” Simon & Garfunkel’s “Bridge Over Troubled Water,” Dionne Warwick’s “I Say a Little Prayer” and “The Weight,” by the Band.

Whatever Ms. Franklin lost by lingering too long on singles instead of albums she more than made up for with female fans. Her conviction and hair-raising delivery became something of a battle cry for a generation of young women seeking equal rights. For many, her voice represented power, dignity and determination. 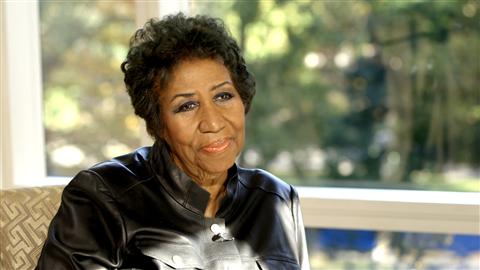 In a 2014 interview, Aretha Franklin talked about her new album ‘Aretha Franklin Sings the Great Diva Classics,’ Adele, Taylor Swift and being a diva.

Born in Memphis, Tenn., in 1942, Ms. Franklin moved with her family to Buffalo, N.Y., at age 2 and then to Detroit two years later. Her parents separated in 1948, and her mother died just before Ms. Franklin turned 10, a hard blow.

Ms. Franklin sang gospel and played keyboards in her father’s Detroit church from an early age. When she turned 14, she signed a deal with JVB Records and recorded “Precious Lord, Take My Hand” in her father’s church. The single caught the ears of R&B record executives.

After she turned 18, her father began positioning her for a secular singing career, setting his sights on Columbia. In 1960 she signed with the label.

Ms. Franklin recorded nearly a dozen albums for Columbia, but most featured stale standards and stiff arrangements. By 1966, when her contract expired, producer Jerry Wexler at Atlantic signed her to a lucrative deal that paid off instantly.

In 1967 alone, she had five top-10 Billboard pop hits, including “Respect,” “Baby I Love You” and “Chain of Fools.” From the start of her 12-year Atlantic period, Ms. Franklin was viewed as a singular African-American force. Unlike Motown’s female pop-soul singers or Tina Turner, whose brazen sexuality helped her stand out, Ms. Franklin adhered to her church roots. Audiences in the U.S. and abroad were ecstatic.

But after Mr. Wexler left Atlantic in 1975, Ms. Franklin’s fortunes sagged. A conversation with record executive Clive Davis in 1979 led to Mr. Davis signing her in 1980 to his Arista label. There, she had several major hits, including “Freeway of Love,” “Who’s Zoomin’ Who” and “Sisters Are Doin’ It for Themselves” (with Eurythmics) in 1985, and “I Knew You Were Waiting (For Me)” (with George Michael) in 1987.

In 2009 Ms. Franklin sang at the inauguration of President Barack Obama, and in 2015 she played piano and sang “(You Make Me Feel Like) A Natural Woman” during the Kennedy Center Honors’ tribute to Carole King, where she famously tossed her fur on the stage floor midsong to free herself up.

Upon relistening to Ms. Franklin’s large body of work, one can’t help but hear a touch of melancholy in nearly all of her recordings—a hint of sadness from a lifetime of struggle. Remarkably, the Queen of Soul knew how to mask this sadness with a voice that electrified listeners.